You Desire an Open Floor Plan 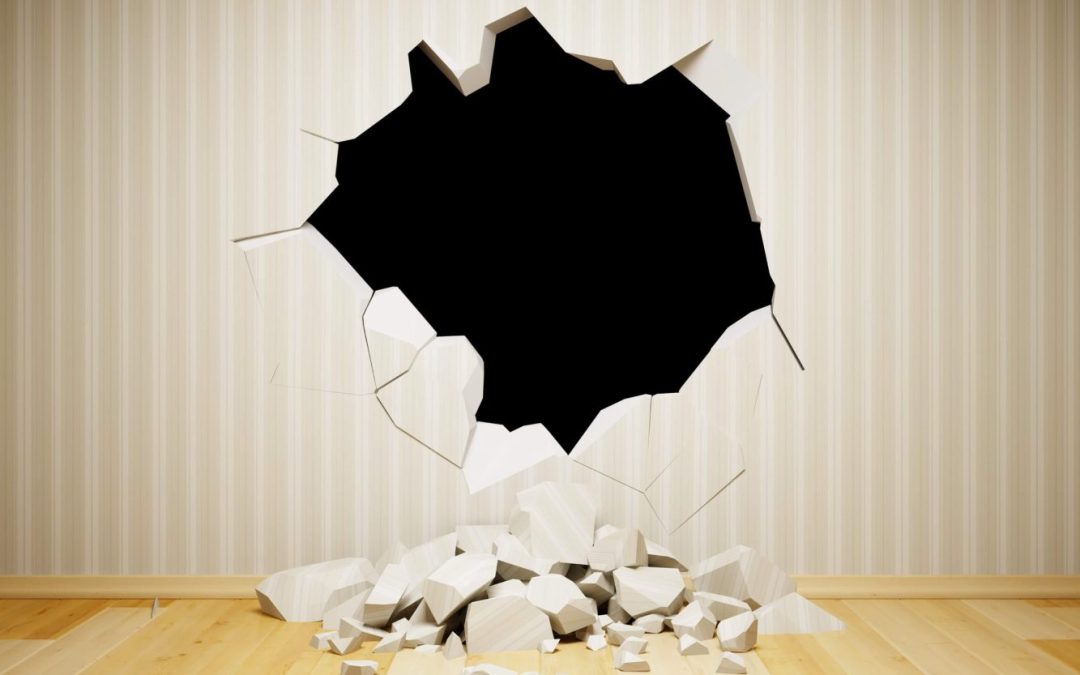 and you need to take out a wall

If  you’re thinking about remodeling your home and knocking down a wall or two by yourself to save money or you happen to have the time to do it, you may want to re-think that. Maybe you want to make that kitchen-dining area one big open space. But before you pull out the sledge hammer, be clear on what is involved in order for this to be successful.

Load-Bearing WALL Or Not

The first thing worth checking would be around any beams or walls running across them which might indicate if these structural members bear weight – meaning they’re either load-bearing or non load-bearing. A load-bearing wall supports the weight of the floor or roof. It maintains the structural integrity of the home.

If you want to remove the load-bearing wall yourself, you will still need the assistance of a structural engineer or an architect before and after the job. For those that are up for doing it themselves there may be savings involved, but always have other experts like electricians and plumbers on speed dial.

When taking down a load bearing wall, adding another structural support—such as beams or columns—is essential to carry the weight that was supported by the wall. These beams or columns can be very decorative, but they have to be able to support the weight first and foremost. The last thing anyone needs is an accident because they didn’t know where the weak points were before starting work on something as important as this!

Installing an open-concept floor plan can be difficult, but it is worth the reward. The process may begin by installing a header beam where the wall once stood. The cost varies depending upon size as well as material type and length/width ratio–which can also influence labor time/amount too!

The process of this type of construction can be overwhelming for most DIY enthusiasts, so it’s important to remember that a professional really might be your best option. Structural engineers are often required if you do not have the architectural plans and will determine what walls are load bearing or affect adjacent floors or roofs. They also know if there might be any electrical lines running through the area as well as plumbing fixtures which could disrupt their work schedule while they’re carrying out this task!

As much fun as remodeling may seem at first glance, you might actually save money by hiring a professional. One that specializes in structural design can get the job done faster and more efficiently with less worries for you. 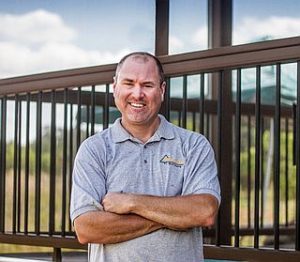